This page is reserved for book reviews of Crazy Reads…. Pictures of Crazy Readers are also welcome. You need to email your book review to irc@broughton.nsw.edu.au and attach a Crazy Reading photo so they can be uploaded onto this page. Paste all comments in the comment section for moderating and then they will be added to this page. 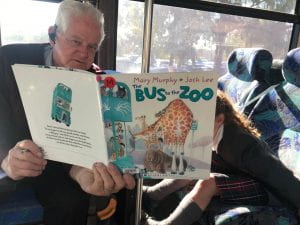 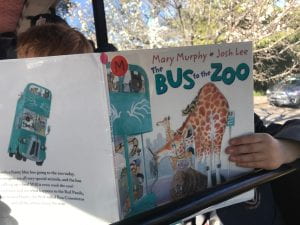 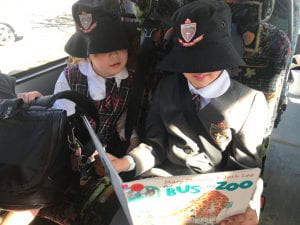 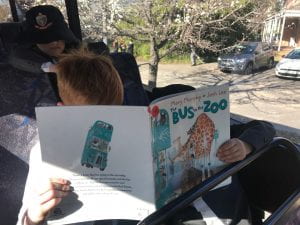 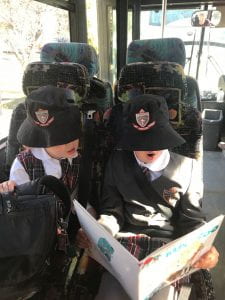 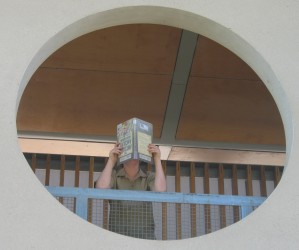