What happens when a dream you’ve held since childhood … doesn’t come true? As Lisa Bu adjusted to a new life in the United States, she turned to books to expand her mind and create a new path for herself. She shares her unique approach to reading in this lovely, personal talk about the magic of books.

Our coverage of the Olympic Games before school and at lunch time has been very popular. The area TV area becomes very crowded before school – partly to catch up on Australia’s medal count and also to get inside out of the cold as it has been around five degrees most mornings this week! 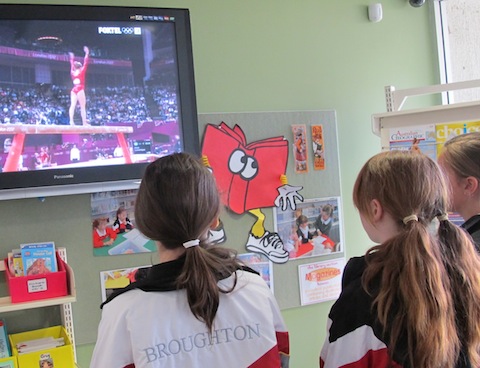 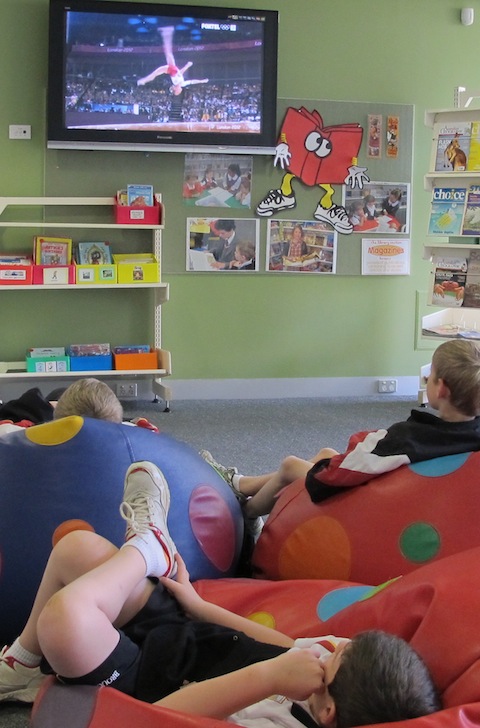 It seems that social media has always had a part to play in bringing about change. In the 16th Century

“The media environment that Luther had shown himself so adept at managing had much in common with today’s online ecosystem of blogs, social networks and discussion threads. It was a decentralised system whose participants took care of distribution, deciding collectively which messages to amplify through sharing and recommendation. Modern media theorists refer to participants in such systems as a “networked public”, rather than an “audience”, since they do more than just consume information. Luther would pass the text of a new pamphlet to a friendly printer (no money changed hands) and then wait for it to ripple through the network of printing centres across Germany.”

Luther used pamphlets effectively to get his ideas to the workers

“Many pamphlets called upon the reader to discuss their contents with others and read them aloud to the illiterate. People read and discussed pamphlets at home with their families, in groups with their friends, and in inns and taverns. Luther’s pamphlets were read out at spinning bees in Saxony and in bakeries in Tyrol. In some cases entire guilds of weavers or leather-workers in particular towns declared themselves supporters of the Reformation, indicating that Luther’s ideas were being propagated in the workplace. 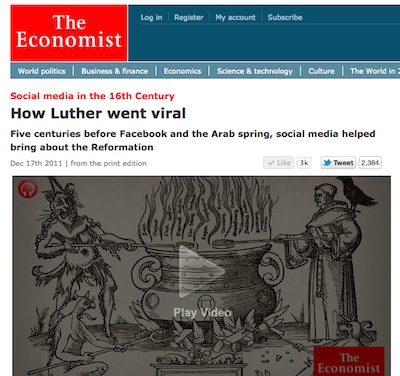 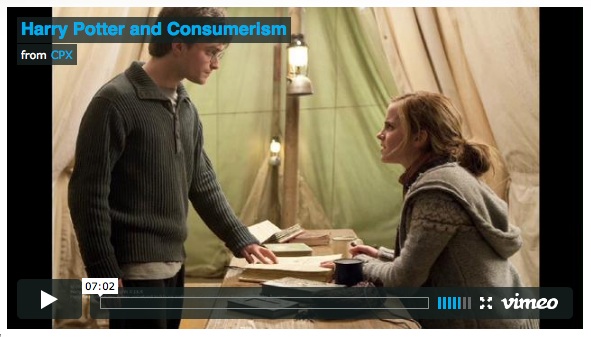 She spoke about the ‘(bu)Y Generation’ who are heavily influenced by ‘Commoditisation’ that reduces everything to a price. Buying ‘stuff’ is how we create and maintain an identity trying to buy a life style and/or the envy of other people.

She went on to speak of ‘playground politics’ where the pecking order is determined and mediated by the peer group.

Time was spent discussing Facebook and how it allows for the production of a “branded self” where one can publicise “braggables” and photos can be a “social currency”. Playground politics is able to go on into adulthood with Facebook.

Papers and videos by Justine Toh can be found on the Centre for Public Christianity website.