“Filmmaker Duncan Toombs, of West Gosford-based production company The Filmery, was asked to make a music video for Australian country music duo McAlister Kemp’s new single Fight Me.
And now the video, which features 120 local schoolchildren from aged five to 13, is a hit on social media, with hundreds of shares on YouTube and Facebook.
“The song Fight Me carries a strong anti-bullying theme and McAlister Kemp wanted this to be reflected in a powerful video,” said Mr Toombs, who shot the film at several Central Coast locations, including the old Gosford Public School site.”
http://www.countrymusicfanzone.com.au/McAlister-Kemp-s-Fight-Me-anthem-becomes-social-media-hit/

Every Teacher Librarian needs a kit like this. Craig Badura demonstrates, in an ed tech blog post, how to use everyday household items to practically and visually guide students on aspects of digital citizenship of which they need to be aware. This kit could be expanded or altered to suit. 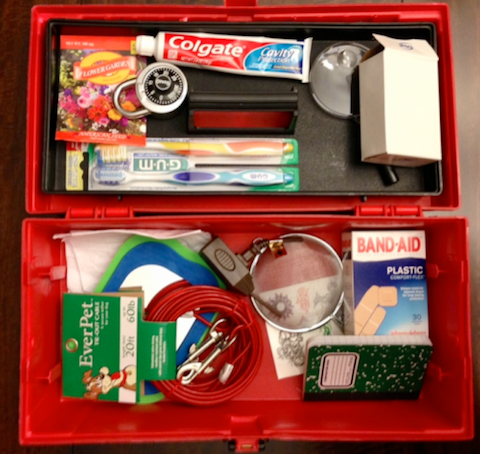 This blog post by Sarah B Weir refers to a list of 10 pieces of advice Professor Larry D. Rosen of the California State University gives to parents to help their children have a safe and productive online presence. 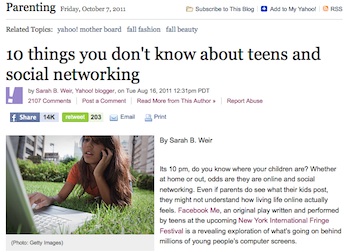